Motivated by Justice. Success by Excellence. Aggressive by Nature.

»  » Nighttime Pedestrian Accidents: Who Is Responsible?

Nighttime Pedestrian Accidents: Who Is Responsible? 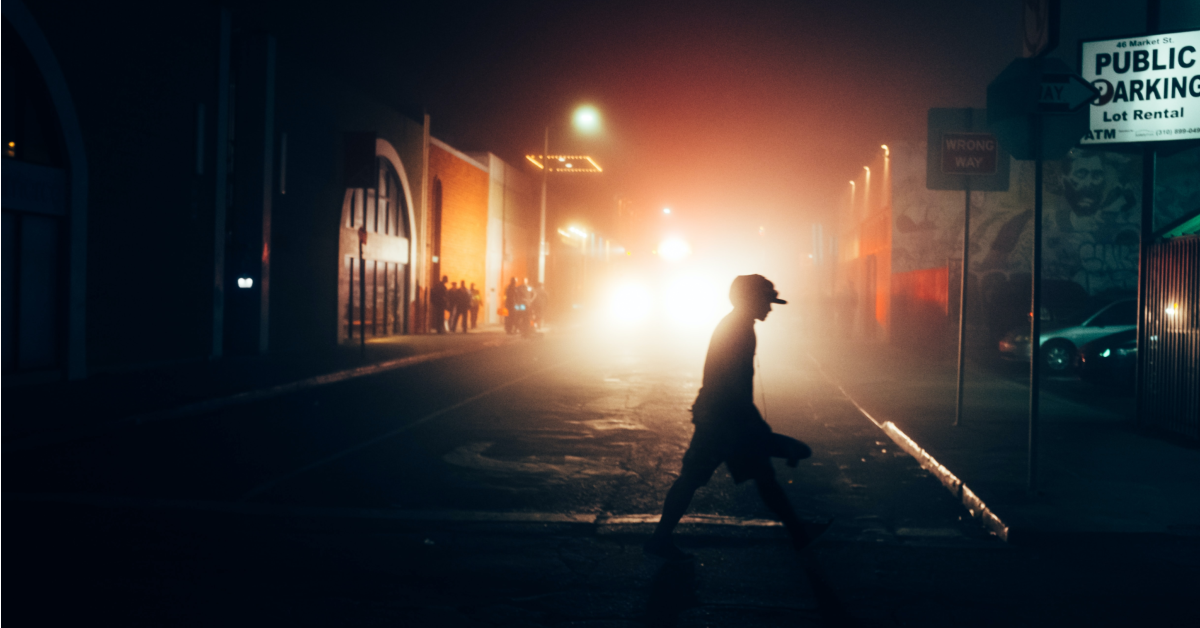 The National Highway Traffic Safety Administration (NHTSA) has estimated that a pedestrian is killed every two hours and injured every eight minutes in traffic crashes, with the majority (approximately 72%) of these incidents occurring when it’s dark out. While it is no doubt that walking around at night can increase one’s risk of being struck by a vehicle, it is a common question as to which party is responsible.

When pedestrians are involved in an accident with a motor vehicle when walking at night, they will be able to recover compensation for any injuries that they have sustained in many cases. This is why it is so important for anyone who is involved in this type of accident to have their case thoroughly reviewed by an experienced personal injury lawyer like the team at Woods & Thompson, P.A. in Minneapolis.

There are a number of different factors that come into play when a pedestrian is injured by a motor vehicle at night. Some of these include:

Assessing Who Is At Fault

It is not uncommon for a driver to claim that a pedestrian “came out of nowhere” and claim that they are not completely at fault for the accident, often calling to attention a number of the aforementioned factors in an attempt to deny liability. Accordingly, the motorist may not always be fully at fault for pedestrian accidents that occur at night depending on the unique scenario.

A motorist still always owes a general duty of care to pedestrians in that the driver cannot operate their vehicle in a negligent manner. For example, running a stop sign because they “didn’t see it” is not an excuse for hitting a pedestrian crossing the street. On the other hand, if street lights were out, it was pitch dark out, the driver was using care and caution, and was not under any sort of influence, they may have an excuse for colliding with the pedestrian. This still does not mean that the pedestrian cannot recover some compensation. If you were involved in a pedestrian accident, be sure to get in contact with a trustworthy and experienced personal injury lawyer to help you with your case.

If you were struck by a motor vehicle while crossing the street or walking on the sidewalk, whether it be during the day or at night, be sure to reach out to a personal injury lawyer at Woods & Thompson today to carefully review your case and get you the justice that you deserve.